Japan’s dominance in the auto industry is common knowledge, and the world’s most popular car, the Toyota Corolla, is Japanese.

Japanese car brands had a banner year in 2018. Cars from Nissan, Hyundai, Suzuki, and, of course, Toyota topped the list of best-selling cars in countries across Europe. These brands made strides not just in sales but in the evolution of the motor vehicle.

The Corolla’s 2020 model features a significant redesign, but what are the Japanese designs that stood out this year? What Japanese cars have been the hottest so far, both in terms of design and in terms of sales?

Keep reading for our rundown of just which Japanese cars we think deserve your attention the most from 2018.

Nissan and Toyota both had two of these most popular cars. Hyundai and Suzuki had one each. Here are the specific figures.

In Norway, Nissan’s eco-friendly Leaf was the best selling car. The company sold more than 8,000 Leafs, which makes sense given Scandinavia’s reputation for forward thinking. The Leaf overtook the Volkswagen Golf, which is the most popular car in many European countries, including Norway last year.

The other noteworthy Nissan is the Nissan Qashqai, which is most popular in another Scandinavian country, Finland. Almost 5,000 Qashqais hit the Finnish market in 2018, and another Japanese brand came in third place in the country. That would be Toyota, which sold more than 3,000 of its Yaris model.

The number of overall car sales in Estonia is much lower, which is surprising given the country’s level of economic freedom. Toyota still topped the market with its Avensis model, but the car only sold 766 units. Perhaps fittingly, it is now out of production.

Let’s not forget the other Japanese car brands who sold the most units in one European country apiece.

Suzuki’s Vitara was the top seller in Hungary. The car sold more than 8,000 units, which is quite a jump from the Estonian numbers. The Vitara is made in Hungary, which makes this ranking and these numbers make quite a bit of sense.

There’s no such sense to be made from Ireland’s top-selling car. Not only is the Hyundai Tucson named after a Japanese brand, but the model also shares its name with an American city. Nonetheless, the Tucson continued its Irish dominance from 2016 and 2017 to stay the top seller in the country.

Nipping at Hyundai’s heels in Ireland is Nissan’s Qashqai, which sold just 17 units less than the Tucson.

Now we transition our discussion from brands and sales figures to a few specific models we love this year. These are the Japanese cars that really rev our engines. We’d import each one for our own personal use if we had places to park them all.

The GT-R is a luxury car that comes with quite a bit of power under the hood, 565 horsepower to be exact. It achieves this with a 3.8-liter V6 engine.

The GT-R is as fast a sports car, but unlike other sports cars, it has all-wheel drive. It’s a well-rounded luxury car that Nissan produces in Japan.

We need an SUV on our list, and the luxury Land Cruiser is it. There are three rows inside this vehicle, which makes it spacious enough to fit two soccer teams!

Also produced in Japan, the Toyota Land Cruiser really blows us out of the water with its special features, like a 14-speaker JBL sound system.

Don’t worry, we’ll get to the economic models soon. For now, we’re still hung up on the luxury of the Lexus LC, which is sleek and sexy on the outside and cutting edge under the hood.

There are two variants of the LC, the 500 and the 500h. The former gets 471 horsepower from a 5.0-liter V8, and the latter gets 354 horsepower from a 3.5-liter V6 plus two electric motors. These cars have excellent handles, which combine with their accelerating powers for a fun drive.

The Prius Prime is a compact car that is built to satisfy drivers who value efficiency. It gets better fuel economy than almost any other car on the market, at 55 mpg in the city and 53 mpg on the highway.

We couldn’t resist dipping our toes in the waters of 2019, which is why we included these last two models. The Ridgeline gives our list a versatile pickup truck that moves like a much smaller car.

It’s not the heftiest load-tower, but it’s more than enough for most drivers. The Ridgeline makes this list because of its uniqueness as a truck that transcends its class.

We end our list with another 2019 model and our only minivan. Millennials and other minivan-revivalists take note.

The Odyssey does what a minivan should do best in that it’s safe and reliable, pleasant to drive, and features intuitive in-cabin features.

Land of the Rising Road

2018 has been an exciting year for Japanese car brands, and if the last two models on our list are any indication, 2019 will be no different.

We hope this guide has given you the inspiration to start your Japanese car buying journey. Once you’re ready, take a look at the models we offer. 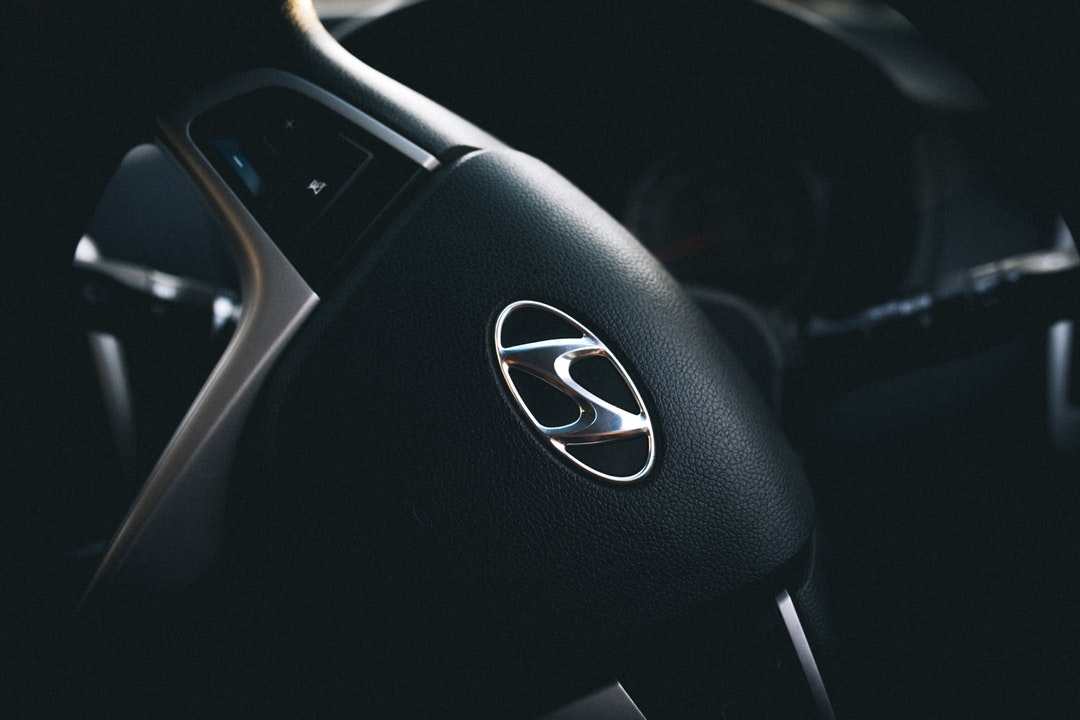