Proposed to commence early 2019 in Cyprus

The Cabinet of Ministers approved amendments to the law on vehicles, which introduce a new road tax for cars and vans with a high level of carbon dioxide emissions. The new road tax system applies to vehicles belonging to categories M1 and N1, i.e. cars with up to eight passenger seats, including the driver, as well as trucks weighing up to 3.5 tons, which will be registered in the Republic of Cyprus after the law enters into force, in early 2019. On the other vehicles, these changes do not apply. The new bill will cancel many concessions, which facilitated the registration of imported used cars. According to the new rules, the older the car and the greater the power of its engine, the higher the tax on the road. Owners of “young” cars will pay less. The new road tax will take into account combined-cycle CO2 emissions — euro per gram per kilometer. Road tax for larger categories of vehicles will be calculated depending on the level of emissions of pollutants, engine category and age of the car. That is, the owner will have to pay an additional tax together with the annual toll (from 0 to 400 euros per year) based on the engine category (Euro 3, Euro 4, Euro 5 or Euro 6). 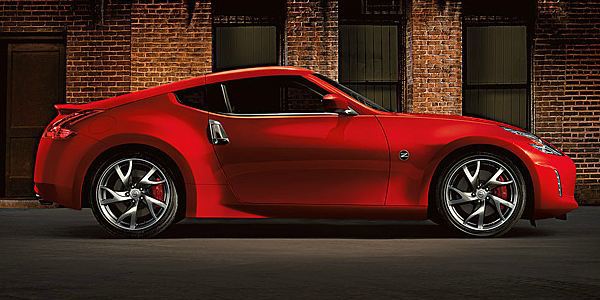 In short Cyprus road tax is about to get mush more expensive from early 2019 for cars being registered in Cyprus for the first time.

The law after 29 march 2019 may also change with regard to the importation and registration into Cyprus of cars from the UK. To what extent it is impossible to say at the moment but this is something you need to very seriously consider. It may mean some cars simply cannot be registred in Cyprus that are imported from the UK, so please check in advance. You are most welcome to call Algys Autos in Cyprus at the Limassol Office on 25 335046 or email them:  sales@algysautos-cyprus.com