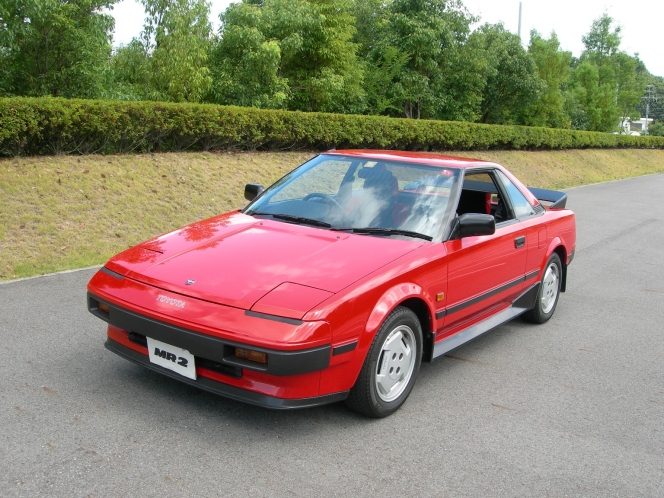 Two Toyota MR2 Generation 1 that recently went through the Japan Auctions for sale, the Yellow MR2 was a supercharged version and the white one was totally standard, no mods. Both were about £5,000 On The Road (OTR) UK Registered via Algys Autos Improt Scheme. The beauty of buying in Japan is of course the condition, no rust and maintained with genuine Toyota parts. A rapildly increasing valuable classic, remember where you heard it first and see the value of MR2 in a few years time. If you wish to consider importing an MR2 or indeed any vehicle direct from Japan to the UK, tak a look at our UK Import Scheme page where we can Import and UK register any car you wish. Easy. 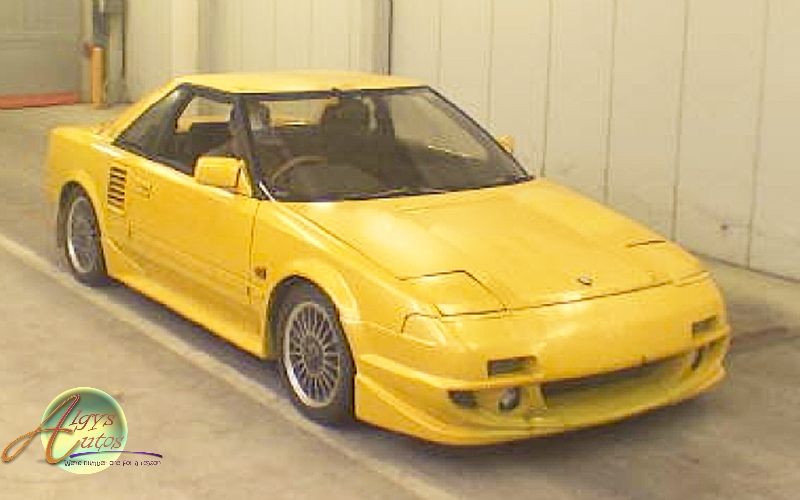 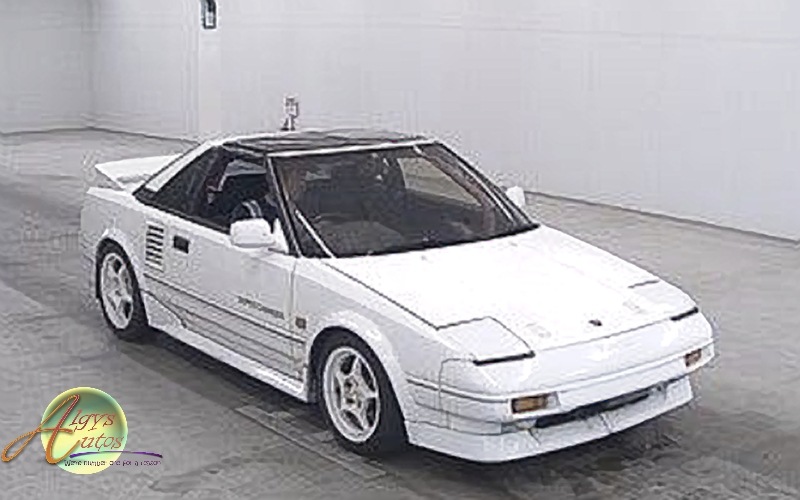