Subaru Forester For Sale in the UK Via Algys Autos.
The UK Premier Importer supplying direct from Japan for over 20 years!

See Subaru Forester for sale on the ‘Stock‘ link above  OR

send us an email from below to get advance notification of Subaru Forester for sale as they become available.

The Subaru Forester is manufactured in Japan by Subaru since 1989. Considered by most to be Subaru’s flagship car, it is unique for offering 4 wheel drive as a standard feature, together with Subaru’s traditional boxer engine. The Forester name derives from ‘Liberty in Australia’ out of deference to Forester Australia, which is an organisation dedicated to caring for the families of military service veterans.

In 1996, a variant of the Forester with heightened suspension was introduced called the ‘Forester Outback’. The Outback line was later split into its own model class in Year 2000, and was named as the ‘Subaru Outback’.

Algys Autos are able to import and supply any variant of the Subaru Forester, fully UK registered. The car will be presented to you at cost price + commisison fee via Algys Autos Import Scheme (see link above). 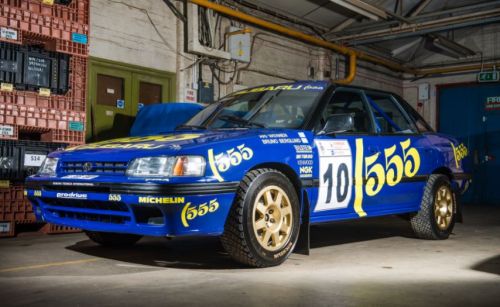 circulating within the UK. Most UK traders buy from the used UK market, generally these Forester are tired and have been subjected to the cruel and harsh winter roads and conditions. Ask to see the Japanese auction sheet and proof when and if they imported it from Japan…..if they can’t or won’t provide it, turn around, walk away and come to the experts.

The original Forester speed record was set between January 2 and January 21, 1989, with three Japanese-spec turbocharged RS saloons in Phoenix, Arizona. The Forester broke the 100,000 km FIA World Land Endurance Record by maintaining an average speed of 138.780 mph (223.345 km/h) for 447 hours, 44 minutes and 9.887 seconds, or 18.5 days. Pit stops were made every two hours with a driver change and refueling allowed.

If you contact us for our current stock list of Subaru Forester abailable for sale fully UK registered you will have the opportunity to see a full set of photographs showing the Subaru Forester of your choice in the comfort of your own home to see time and again. These is NO obligation to our email service, advice or the YouTube videos. 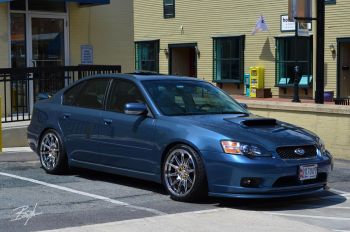 Look you’ve seen the Subaru Forester for sale and prices…….. surely you got the idea by NOW!

Algys Autos Ltd is by FAR the best UK value Subaru Forester available!! How? We have garages in Japan and UK. NO middle-men. We have the FULL infrastructure in place and we are not greedy. £350 profit per car SIMPLE. Try asking another dealer how much profit he’s made on a car! 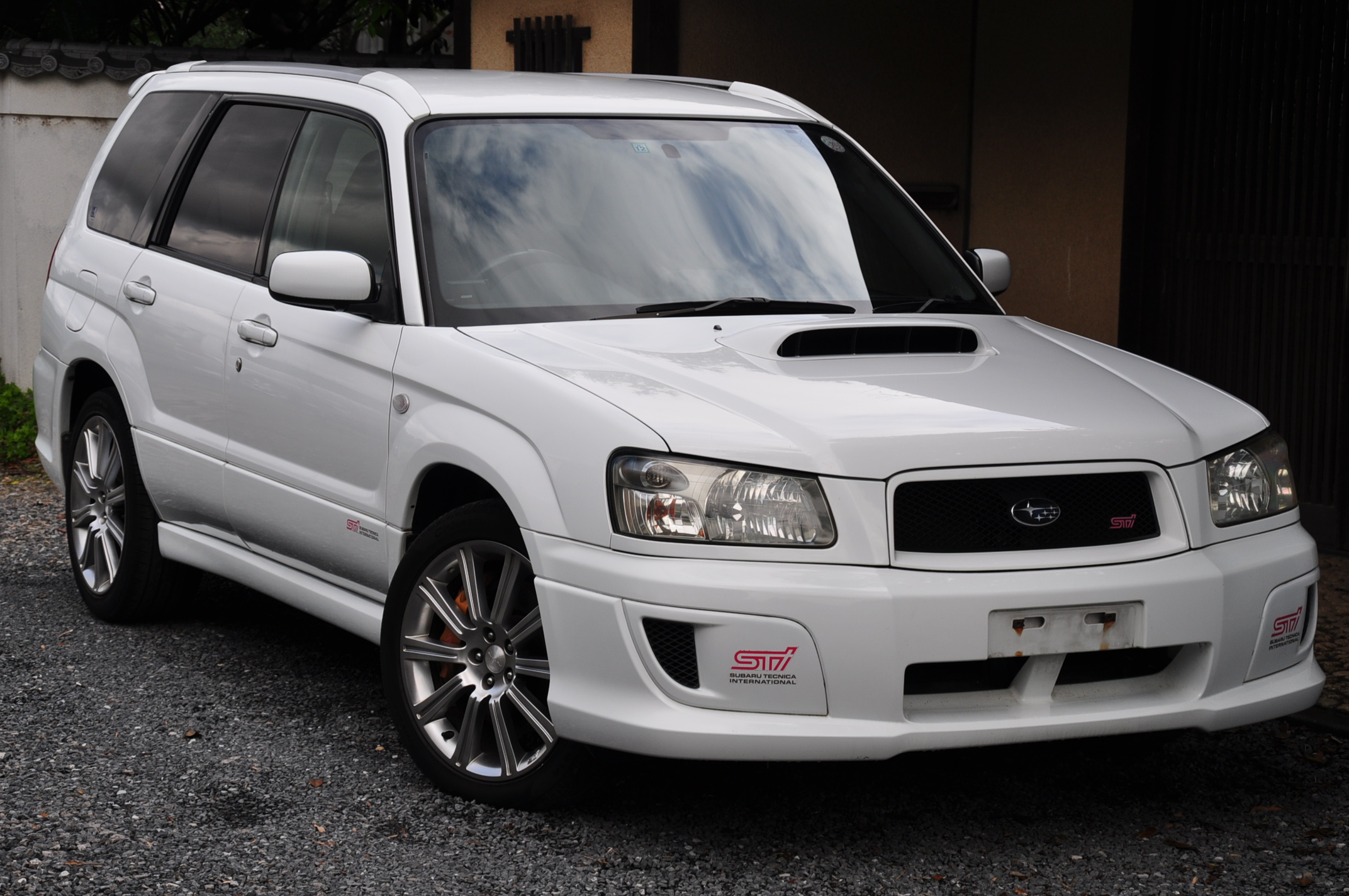 A Grade 4 Subaru Forester Sti with touch-up on n/s/r door. HID lights. Standard 18” STi alloy wheels with good tires. Brembo brakes. ABS. Climate control. Dual airbags. Leather steering wheel. Privacy glass. Original floor mats. 80.000 miles supplied with full UK 12 months MOT, fully UK Compliant and full UK registration. Algys Autos can offer ANY model version Subaru Forester for sale direct from Japan and UK registered that you require, we may already have the car en route at this very moment to the UK. Check our Stock Link at the top of this page. You can also email us from Here Click and advise us what your specification Forester you require.